Meg Whitman doesn’t get it. A funny NY Times sportswriter (seriously). And astronauts weaken in space 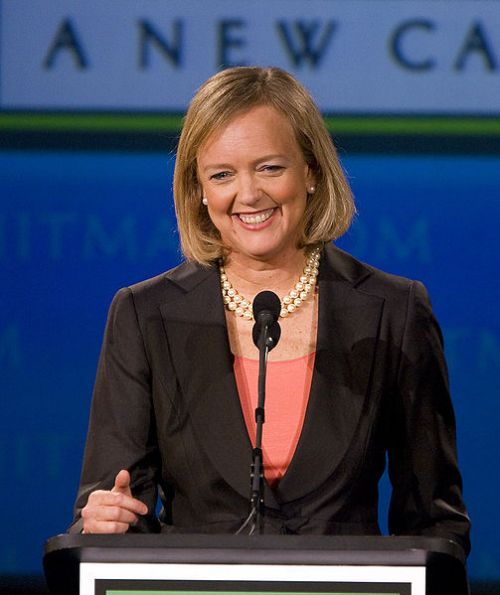 They’re just never going to get it, people like Meg Whitman, Republican candidate for governor of California.

They don’t see that railing against gay marriage, and repeatedly saying that they’re going to take the recent ruling striking it down to appeal, is a losing war in the long run.

Every day, every month, more and more Americans are realizing that denying gay people the right to marry is stupid, illegal, and just plain wrong.

Yet here was Whitman the other night at a convention of her fellow Republicans, talking about how she was going to appeal Prop 8 as far as she can, and talking all this big talk about “defending the Constitution.”

Ah, Meg. You’re doomed to be on the wrong side of history on this one, and the longer you fight it, the worse you’re going to look.

**It’s not often that the words “funny sports story in the New York Times” appear all together like that. Times columns and writers are a lot of things, but funny usually isn’t one of them.

But for the past year or so the “Old Gray Lady” has contracted with Mike Tanier, a guy who runs footballoutsiders.com, to do NFL stories. And the man is really, really funny.

Here’s a sample from today’s column:

“Coaches must be creative to break up the mid-August monotony.CBSSports.com reported Wednesday that the Baltimore Ravens’ defense took a break by “practicing its alignments against a very formidable opponent: jumbo gray plastic trash cans.” One of the trash cans will have its life story turned into a Sandra Bullock movie. The Ravens’ offense hit the arcade: quarterbacks Joe Flacco and Marc Bulger, on a quest to buy golf balls, spent some time huddled around a Golden Tee video game machine. It’s a dangerous precedent: Don Shula still blames Ms. Pac Man for his loss in Super Bowl XVII.

Check out the rest of Tanier’s column, and other ones from previous weeks, right here. 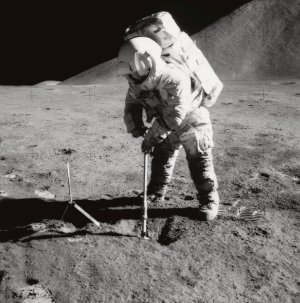 **My best friend Clay sends me a lot of scientific articles, since he’s a scientist at University of California-Irvine (go Anteaters!). Some I find interesting; others, not so much.

This one, I thought, was very interesting. Research by a Marquette University biologist named Robert Fitts has shown that astronauts, after six months in space, lost more than 40 percent of the power in the slow-twitch fibers of their calf muscles.

Fitts said the muscle decline in the 40-something space station astronauts was equivalent to that of a person twice as old. Kind of scary to think that astronauts in space can become so weak; God forbid, as the article points out, an emergency happens, they could be too weak to escape.

Check out the full story here.

Like Loading...
This entry was posted in Uncategorized and tagged NASA astronauts, Robert Fitts. Bookmark the permalink.