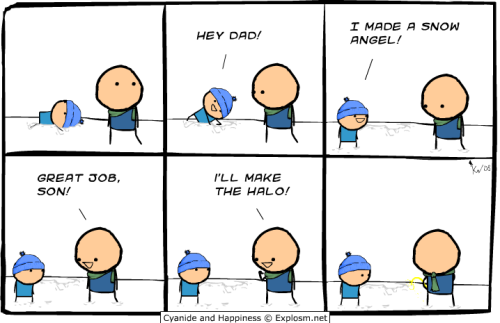 There are all kinds of problems I have with this story I heard about on Friday.
This 18-year-old member of the U.S. Ski team named Robert Vietze was on a JetBlue flight to New York City last week.
He had a few drinks before the flight (“eight” he later said) and of course, at some point during the trip stumbled toward the bathroom. Except he didn’t quite make it, and unbelievably, began peeing on the leg of an 11-year-old girl.
Apparently he mistook her leg for the urinal.
Now I’m sorry, how drunk do you have to be on a flight to not realize you’ve reached the little bathroom? And I don’t care what the kid’s leg looked like, I’m pretty sure it didn’t have a toilet seat or a urinal cake on it.
I love the understandable reaction from the father (who apparently started screaming at Vietze), and I’m wondering if this poor girl will be traumatized for most of her teenage years.
Predictably, Vietze has been kicked off the U.S. Ski team and we’ll likely never hear from him again.

Vodpod videos no longer available.
**Another four minutes of genius from Jon Stewart, as he tears apart his favorite Fox News blondie, Megyn Kelly. The hypocrisy is so large it almost cannot be contained in the world…