A Happy Thanksgiving to all. The guy who was arrested twice at the exact same time. And Larry David’s family Thanksgiving

Today is my favorite day of the year, just about every year.
I love everything about Thanksgiving: the great food, the good football, the family and friends all being together, no matter what the religion. And of course, one of the funniest movies of all time, “Planes, Trains and Automobiles,” being on TV somewhere (Seriously, if you don’t like PTA, I don’t think we can be friends. Every scene in that movie is perfect, including the one above).
Most of all, I love that it reminds us to count our blessings, and be grateful for all that we have.
I know that’ s hard for a lot of people in my neck of the woods this year, in New York, where Hurricane Sandy devastated so many lives.
Still, I hope everyone has plenty to be thankful for this year. For me, this Thanksgiving will be a first, location-wise, as I’m at my wonderful soon-to-be-in laws for my first Turkey Day. As I write this, the aromas coming from the kitchen Wednesday night are enough to tempt any human, but alas, I must wait until tomorrow.

When it will be Thanksgiving.  Wishing all of you a wonderful day, and wishing the Jets a win over the Patriots (yeah, like that will happen. But a man can dream.) 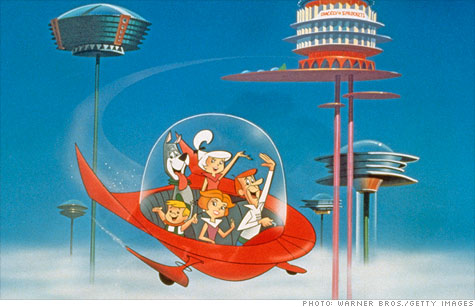 **Been meaning to post about this story for a week and I keep forgetting. I’d say it’s probably never happened before.
So on Nov. 5, the night we all turned our clocks back an hour for Daylight Savings Time, 22-year-old Ohio man Niles Gammons was arrested for driving under the influence. Gammon was going the wrong way up a one-way alley and was stopped at 1:08 a.m., and when he failed the Breathalyzer test, he was arrested and brought to the police station.
The officer gave him a citation, suspended his drivers license, and then released him into the custody of another adult.

Exactly one hour after the first stop, when the clocks had turned back and it was again 1:08 a.m., Gammons got behind the wheel again and nearly rammed into a police cruiser. He was again cited for a DUI and his arrest time read 1:08 a.m.

**Speaking of Thanksgiving, let’s leave it to one of the funniest TV people alive, Larry David, to tell us what it was like at his house on Turkey Day growing up.