The Jets perform a Christmas miracle (a win!). Great moments in history performed in LEGO. And an awesome wedding proposal idea. 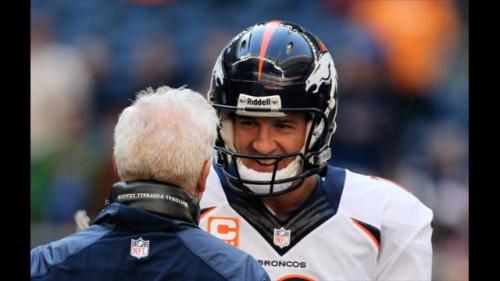 Two of my good friends are die-hard Jets masochists (I mean fans) like me, and back in August I asked them both how many games the Jets would win in 2013. I thought 3, maybe 4, if everything goes great, they win five.

Both David and Mark, though, were strangely optimistic. Each said they expected 7 or 8 wins. They said this with a straight face, thought at that point after what they predicted you probably had enough evidence to check them into the loony bin.

But in either a sign that the NFL is really crummy this year, the Jets have been incredibly lucky, or Rex Ryan is a much better coach than I think he is, these horrendous, no-talent Jets won their seventh game of the season Sunday.

And shockingly, they looked pretty good doing it. Geno Smith was solid, actually improving for the first time in two months (hey, he’s only thrown 1 INT in the last two weeks!), the defense was good, and the receivers made a few plays.
And now, suddenly, it looks like Rex Ryan may keep his job as coach. I still think he should go, for his disastrous job coaching the team the last two years, and this one, and that as much as I love him as a fun guy, he’s just not a good head coach. His team is still way too undisciplined, takes way too many penalties, and he’s just not that good a judge of talent (Bart Scott, and Vlad Ducasse, anyone?)

Still, the Jets winning was one of only 11 bizarre things that happened in the NFL Sunday. A few that caught my eye..

— As Tommy Tomlinson astutely Tweeted on Sunday night, “does the NFL have to have an NFC North?” A pathetic display by the Bears Sunday night. Equally woeful effort by the Lions. And the Packers somehow gave up 38 to a bad Steelers team Lambeau. Wow.

— Gotta love the Miami Dolphins, in total control of their own playoff destiny, getting shut out by the Buffalo Bills.  Made my day even sweeter.

— Peyton Manning. I mean, what’s left to say about him at this point? (I highly, highly recommend Lee Jenkins’ profile of Manning in the SI Sportsman of the Year issue, by the way. He takes a fascinating angle on the story (interviewing all the kids named Peyton in Tennessee) and then gets fabulous details about Manning’s kindness toward all). Peyton broke Drew Brees’ single-season TD record on Sunday, as the Broncos thrashed Houston, pulling away in the second half. What an incredible athlete, one of the top 5 QB’s of all time.

**Next up, I thought this was all kinds of awesome. I’ve written before in this space about my love of LEGOs, and the geniuses who have put together these “sports moments re-created in LEGO” over the years.

Well now the good people at Mentalfloss.com have compiled some of the best ones ever, including some new ones I’d never seen. The one above might be my favorite, as it’s Andy Murray winning Wimbledon in 2013 and becoming the first British man to do it in 77 years.

But all of these great, especially the Chris Webber calling timeout thing from the 1993 NCAA Final.

Truly, nothing isn’t made better when it’s done in LEGO, am I right? 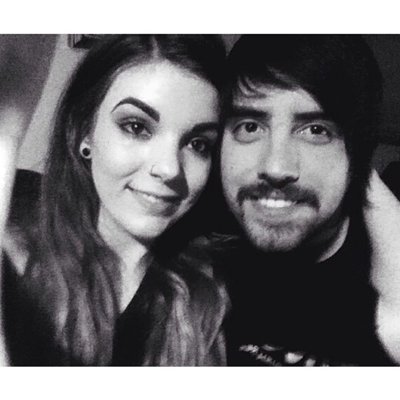 **Finally, I thought I’d seen and heard it all when it came to creative marriage proposals, but a computer programming whiz inventing an online game for his fiance to play, and then get to the end and have the proposal be PART of the game?

Yeah, that’s a new one on me. But 24-year-old Oregonian Robert Fink did just that to pop the question to his girlfriend Angel White, and you can see the awesome video of Fink’s handiwork below.