Lessons learned from a 7-year-old’s karate lesson. Stephen Colbert chats with Maurice Sendak. And a teacher who changed a life. 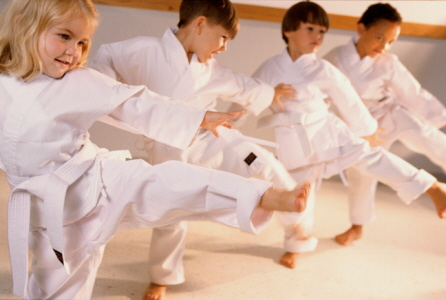 A little slice of life story from my life this week. Due to circumstances involving my sister’s cat, I ended up taking my 7-year-old nephew to his tae kwan do lesson on Tuesday.
It was a 30-minute lesson for him and eight other kids. But it was I who learned a lot.
Master Joe was the instructor, and at first glance he seemed like a typical karate teacher. Which is to say, he yelled a lot. But then I started listening to what he was telling the tykes.
He went on about respect for family, respect for teachers, respect for classmates. And one by one the kids repeated it, and as I saw a few of their faces when they turned around, it seemed like they really got it.
We talk about all the bad influences around kids these days, and how teachers are powerless to change  behavior, etc.
But this simple class, with 7-year-old kids getting discipline and respect instilled into them by a stranger who they have grown to respect, was nice to see.
When my nephew and I left class, he said “Goodbye sir!” to Master Joe. And Joe nodded and smiled.
Shaping lives, along with kicks and punches, is his mission.

**And now, a few minutes with Stephen Colbert and beloved children’s author Maurice Sendak, who is also your crotchety Grandpa. When Colbert meets his match in a guest, it’s brilliant television. Cracked me up. Here’s part 1 below; part 2 can be seen here. 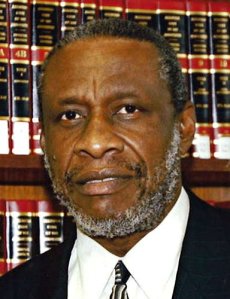 **Finally, a very uplifting story  from Nicholas Kristof in the New York Times about one teacher, and how she made a difference in the life of a human being in such an important way.  Olly Neal had no interest in school as a kid; in fact, you could say he was on his way to a life of crime. Instead, a woman named Mrs. Mildred Grady decided to try to stoke Olly’s interest in reading in a most unusual way.

Teachers make so much difference in the life of a child. I wish more politicians would remember that. I salute you, Mrs. Grady.